The nursery school as a distinct phase of education was established at the beginning of the 20th Century. The major advocate was Margaret McMillan.

Margaret McMillan was invited to Bradford in 1893 by the newly formed Independent Labour Party. She was elected to the Bradford School Board and was very influential in getting the Education [Provision of school Meals] Act on the Statute Book in 1906. She was an advocate of individual medical inspections for children. The first recorded medical inspection took place in Usher Street School in 1894. The first school bath was opened at Wapping Road Infant School in 1897.

In 1902 she went to join her sister Rachel and in 1910 they opened the Deptford School Clinic. They saw a great need for preventative medical measures. They established a Camp School but Rachel was convinced -  “We must begin further back with the children and their mothers before the little ones come to school. Five years old is too late.” The first open air nursery was opened in 1914.

The first head teacher was Miriam Lord OBE, who trained at the nursery school in Deptford.  Miriam Lord was born in Bradford where her father, Hird Lord, was a supporter of the Independent Labour Party.

Visitors from all over the world came to Lilycroft Nursery School to see the principles of the new Nursery Movement in practice. Miriam Lord wrote articles for education papers to publicise the benefits of the nursery school.

The HMI for Higher Education wrote in 1929 ‘I am convinced that we….. should do better to concentrate on nursery schools, on lines such as yours, than on any other development of education.’

The nursery school was set in the middle of the mill workers community providing a centre to meet the social, educational and health needs of young children and their families. There was a meeting club for the mothers and parents tended the garden in the evenings and at weekends. Students from Belle Vue Girls also came to be trained at the nursery and Miriam Lord gave lessons at the senior school. Miriam Lord visited the families in their own homes.

Although the mills have closed down, times have moved on and the community that we now serve is very different, many of the important principles of the Lilycroft Open-Air Nursery are still as relevant today as they were in 1921. Some of the building and the gardens remain the same too! We are proud of our history and still have old photos, registers and letters to remember times gone by. If you are interested in seeing more, please look in the ‘Gallery’. 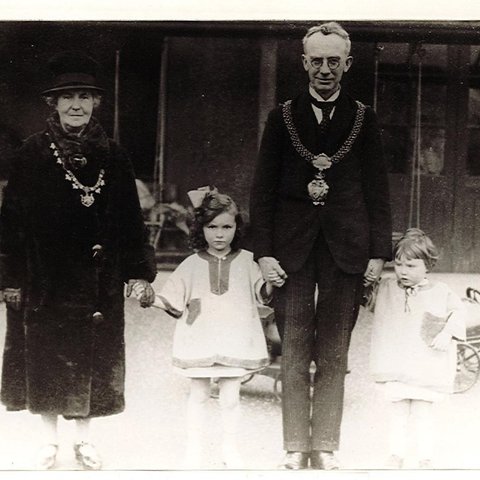 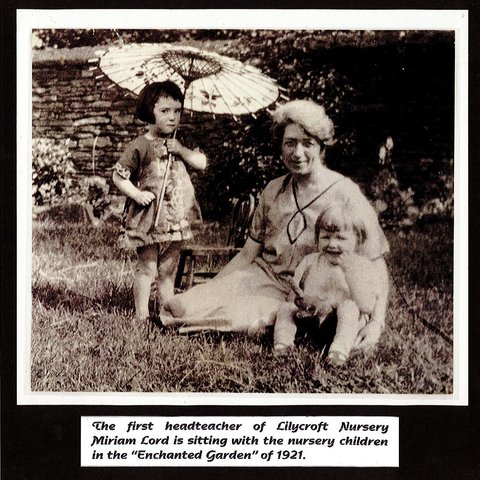 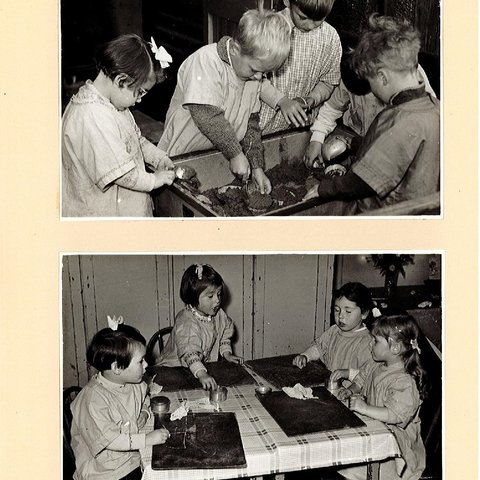 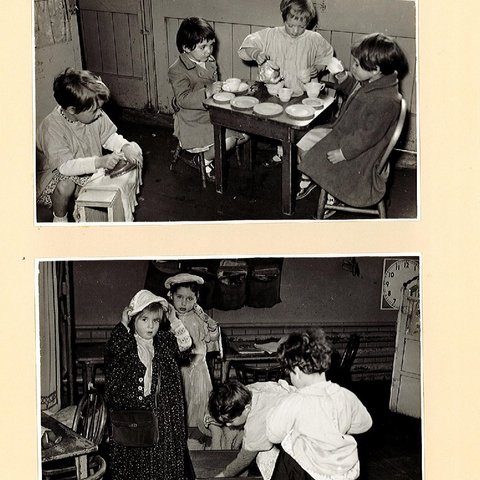 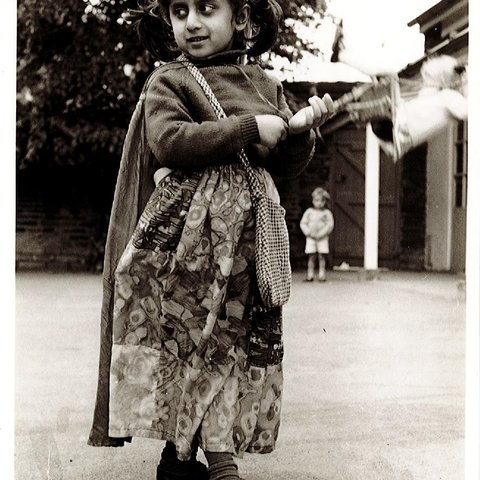 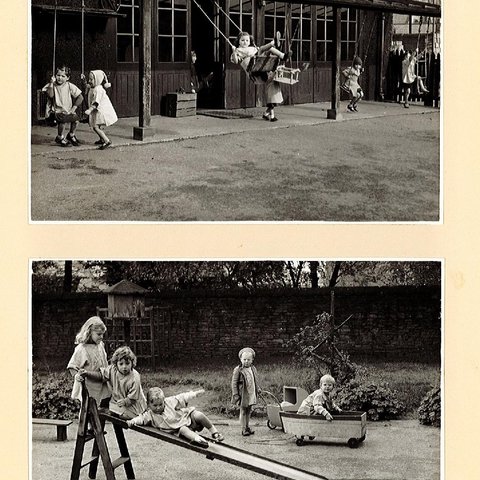 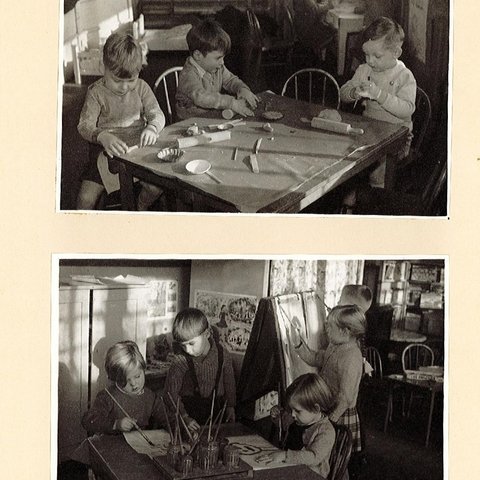 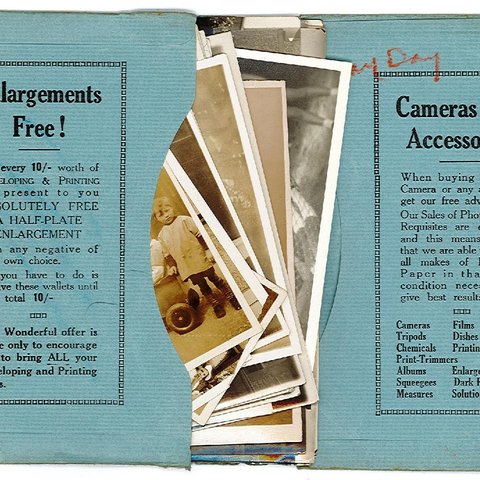 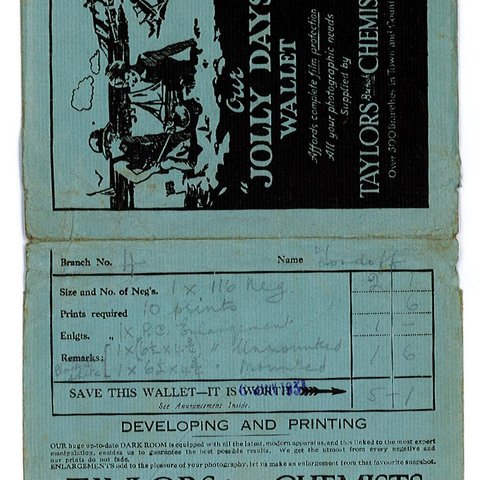 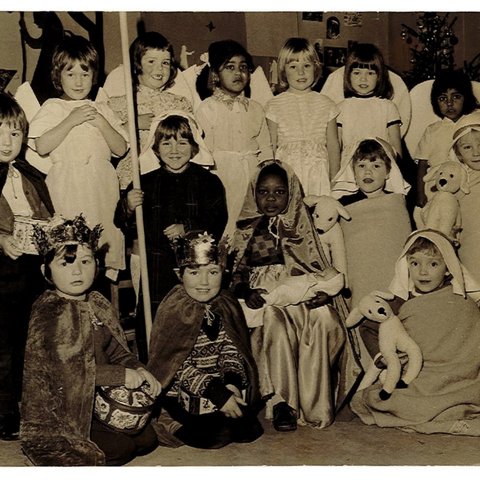 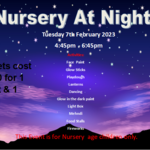 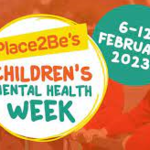 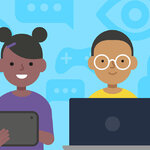